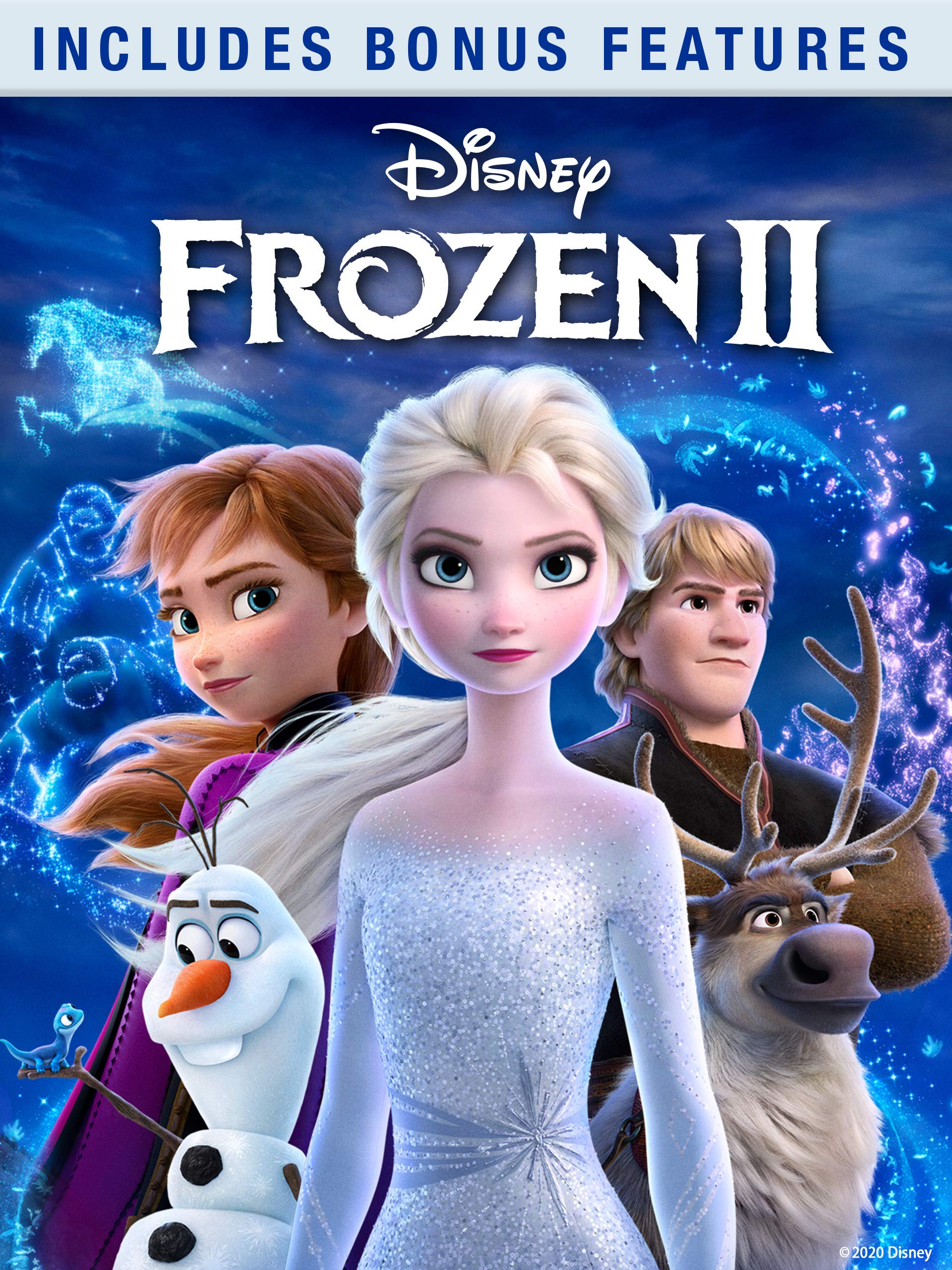 When ‘Frozen‘ first released in 2013, it became one of the biggest hits in Disney’s history, raking in a humungous $1.276 billion from its box office collections alone. Since then, the film has sold merchandise in large quantities across the globe. We can easily presume that Princess Elsa and her sister Anna’s adventures in the film were loved by all, and thus it is no surprise that Disney would want to cash in on their popularity once again.

Interestingly enough, the popularity of the film made Disney bring back the directors Chris Buck and Jennifer Lee to helm this sequel, along with producer Peter Del Vecho. ‘Frozen 2‘, like the first film, was met with critical acclaim and unanimous praise. We can safely presume that you must be wondering where you can stream ‘Frozen 2’ as early as possible. We are here to tell you just that. But before we do so, let us walk you through what the film is actually about:

What is Frozen 2 About?

When ‘Frozen’ ended, we were left awestruck by the beautiful story and the wonderful execution of the same using music, brilliant visuals, and an unparalleled mastery over the art of animation. Though we got to know about Elsa’s special power in the film and also the fact that love is the key to controlling the power she has, it was never explained to us how she managed to receive the same in the first. This is exactly the topic ‘Frozen 2’ is out to explore.

When the film begins, we see that Elsa is constantly hearing a voice from the north calling her. Not knowing what that voice wants, Elsa keeps getting curious by the day. Finally, she decides to travel to the place where the voice is originating and takes her sister, Anna, along with their group of friends which includes Kristoff, Olaf, and Sven. ‘Frozen 2’ promises to be a film that will live up to the high standard set by its prequel. Is Frozen 2 on Netflix?

Netflix is the premier streaming platform in the world and it has always lived up to its name as the website which has the largest collection of films and Tv shows from around the world. However, ‘Frozen 2’ is a film you will not find on Netflix. However, if you do want to check out some animated films on Netflix, you can choose from a vast range of options which include ‘Coco‘, ‘Coraline, ‘Tarzan‘, ‘Spider-Man: Into the Spider-Verse‘ and others.

Is Frozen 2 on Hulu?

Hulu, without a shadow of a doubt, has managed to become one of the giants of the streaming industry in a very short time. From brilliant original shows to movies from around the world- this platform caters its subscribers with an almost unlimited amount of content to choose from. Owing to the fact that ‘Frozen 2’ is still running successfully in theaters, you will not be able to find this film on Hulu. But do not think that Hulu has a dearth of animated movies on its database. From ‘Grave Of The Fireflies‘ to ‘Akira‘, Hulu’s collection of such films is bound to leave you enthralled.

Is Frozen 2 on Disney Plus?

At this point of time, Frozen 2 is not on Disney Plus. But, don’t worry. Since Frozen franchise is a Disney property, we have no doubt in our minds that Frozen 2 will soon be available on Disney Plus.

Is Frozen 2 on Amazon Prime?

If there is any streaming platform that can give Netflix a run for its money, it is, of course, Amazon Prime. From original shows not only produced in the US but from around the world, to a brilliantly curated collection of movies- Amazon Prime has it all. Though you may not be able to stream ‘Frozen 2’ on this platform at the moment, there are several other animated films on Amazon Prime including ‘Ghost In The Shell‘, ‘Rango‘, ‘The Adventures of Tintin‘ and others.

Where Can I Stream Frozen 2 Online?

We regret to inform you that at this point of time there is no way you can stream this recent Disney release online. The film is still running at the theaters, and we advise you to go for the big screen experience as soon as possible. But those of you who have already taken a Disney+ subscription, rest assured that the film will arrive on the platform within a few months if not earlier.

Is Frozen 2 Out on DVD and BluRay?

As of now, you will not be able to buy the DVD or the BluRay for this Disney production. But rest assured that the wait will not be that long for you. According to the producers, we can expect the DVD and BluRay of this film, along with its soft copies on Amazon and iTunes, to hit the market by February 2020. You can also preorder your copy here.

Can I Stream Frozen 2 Online For Free?

Well, nothing good comes in life for free, and especially not such a big film which has released in thousands of theaters across the world. The animation technologies have seen massive progress in recent years and can provide you with a spellbinding experience if you manage to catch the film at a theater near you.